I wrote the following words a couple of years ago. Let’s say…in true procrastinator fashion, I’m ready to get back on track.

I just have to laugh at myself sometimes. I am simultaneously serious and hilariously self involved. Oh, well. Welcome to My Cancer’s World…lol.

Procrastination
The practice of carrying out less urgent tasks in preference to more urgent ones, or doing more pleasurable things in place of less pleasurable ones, and thus putting off impending tasks to a later time, sometimes to the “last minute” before a deadline.
Wikipedia, 2015

I used to be a procrastinator. It’s true. I made many plans…and followed up on about one quarter of them. As a writer, I’d started dozens of novels only to leave each good idea to fester in the recesses of my digital memory banks…undone.

But then, I met a publisher and showed her some of my work. Although she was less than impressed with the stories I’d shared, she did give me some amazing advice. This woman, who is now my writing coach, suggested that I read two books, Think and Grow Rich by Napoleon Hill and The Richest Man in Babylon by George S. Clauson. 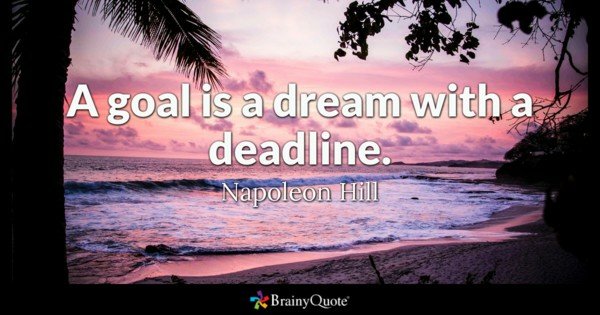 Sometime passed and I still hadn’t followed her advice. My writing hadn’t progressed past the beginning stages and my growth seemed stifled. One day I was browsing the book aisle at a local thrift store and there it sat, a paperback copy of Think and Grow Rich. It’s the fifty-three cents I’ve ever spent. 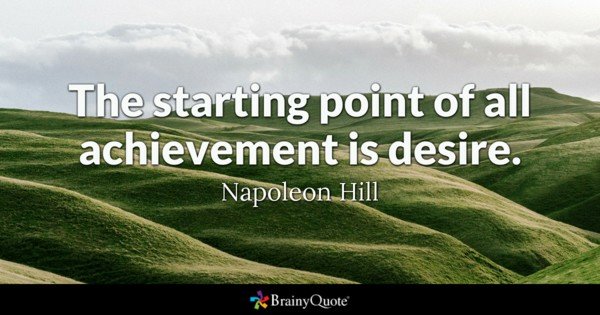 Yet even more time passed, (told you I was a procrastinator), and by now I’d enlisted the help of my writing coach. She was guiding me through the basics of ‘thinking outside the box’ and writing everyday by maintaining a blog (online journal). When I told her that I’d found the book, she reminded me that we’d discussed reading it and now had no excuse. I got my hands on a copy of The Richest Man in Babylon and read both books.

Over the years, I’ve experimented with several metaphysical practices. As a member of IndigoSync, I participated in activities designed to promote mental elasticity and positive attitude while also improving physical states of being. My favorites were the ones that lasted for ten or more days and focused on one specific goal. I found that having a routine that encouraged me to ‘smile and move’ or maintain a food journal for a set amount of days , made me not only feel better physically but also mentally, emotionally and spiritually. 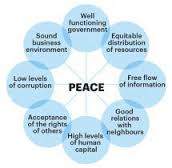 As part of the group experience, I gained the confidence to play manifestation games. One of my favorite games was based on the idea that every morning you wake up to a cash infusion from The Universe that had to be completely spent/invested by days end, with none remaining. It was fun…but sometimes it could be stressful for me. At that time, the amounts were difficult for my mind to process and they increased every day!
Recently I began the process of home ownership. Where I live in South Florida, it’s a lengthy and bumpy road. I needed something that would keep me focused. The money game I’d played before came to mind but I wanted something more practical for procrastinators like me. A game that had elements of a vision boardand allowed an expression of “Definite of Purpose”, a principle I’d learned to appreciate after reading Napoleon Hill’s “Think and Grow Rich”.

After experimenting with a few templates, I came up with something fun, powerful and an awesome tool for manifesting results : The Ten Day Money Game (fun for procrastinators) was born.

Presents: Frida, Olivia and Me!

Selection Process: Pieces should be relevant to theme (Women Who Rock) for selection.

Notification to artist: All artists will be notified within one week of submission

Accepted Artwork: Work must be ready to hang or if sculpture, must have a mount or placement protection for display purposes.

Reception: There will be a small reception for artists the evening before the show. Time and Location TBA.

Exhibit or Event Ends: Work will be on display until December 17

Pickup Artwork by: Work must be picked up by December 17th. If art has been shipped, return shipping packages and parcel payment must be ready for return by that date as well.

Sales: Work sold will be subject to commission costs. No fee to submit.

For a while there, I was contemplating joy. Where’d mine go? I sincerely began to miss the Me who felt Pure Joy.

Where’d she gone? The Crystal I thought I’d been. Had that girl ever existed? Have I worn masks so long that I’d forgotten to tend to my own Joy?

What is Joy? It’s not the same as Happiness. Don’t assume that it is. They are different vibrations. Happiness is the ocean’s surface. Joy is the Ocean, the Sky and the Horizon. It’s a complete state of being and Happiness is a mood. Back to manifesting. After pondering personal Joy for a while, I decided to address the issue scientifically and spiritually. The problem had been identified. I missed the joy of feeling independent. I miss the feeling of inclusion. I began to hunger for joy. I want it. It is my driving desire.

For the past couple of years, the thought of having an art show has held my intention. Recently, all of the stars aligned and now? Now I’m hosting an art show with some of my favorite artists. Ain’t that something?

I am so Grateful and Full of Joy. I’m finding my way back to it. My Joy. A feeling of having a vision and the experience of it unfolding. Becoming Alive. I love this feeling. 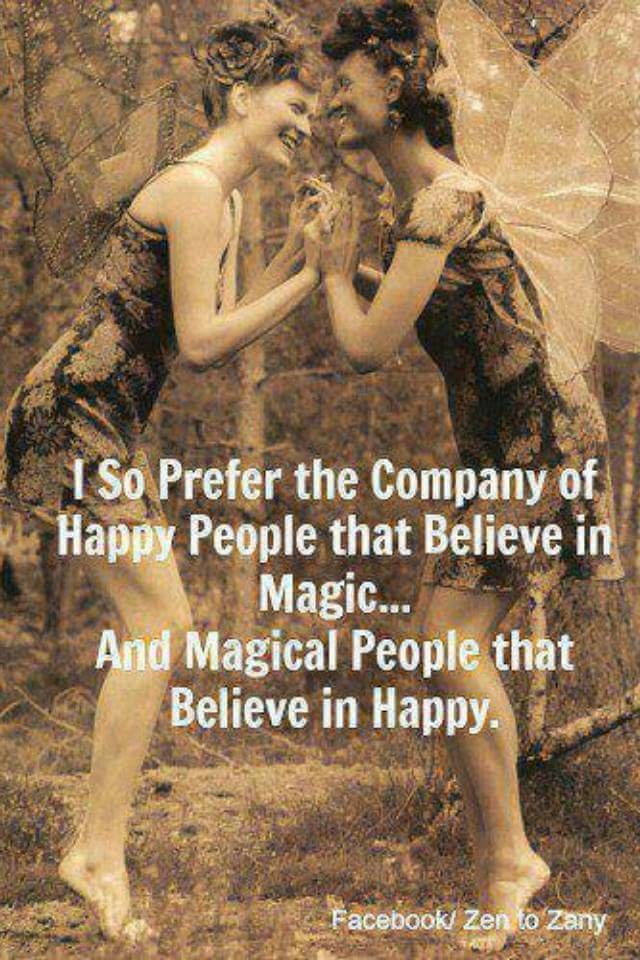 Manifesting is a lot like the scientific method. Identify the Problem. Establish a Hypothesis. Experiment. Observe. Analyze. Conclude. This is so much fun!

Our show is in December. December 2nd, to be exact. I am so pumped. This must be how Rocky feels before he wins. Electric!

Oh My Goddess! We just booked a kick a$$ venue for December. I am not at liberty to give out any details…but…Oh! I’m just ECSTATIC. Let me just say this. Gratitude Works. Concentr…

Source: You Bet Your Bottom Dollar We Did!

We just booked a kick a$$ venue for December. I am not at liberty to give out any details…but…Oh! I’m just ECSTATIC. Let me just say this. Gratitude Works. Concentrating Energy Works. I am happily riding this Optimal Output Train and it feels Amazing.

It feels doubly Awesome because we went out and Got It. The owner of the venue is totally kick ass frickin’ awesome. The space has so many ways it can be used. All I can say is:

Thank You, Source Of All That Is.

Source: Here’s One For The Thought Police. Kiss My Black Ass.

This world has gone to Hell. Christians. If you’re still here, you must’ve sinned because stuck here with the rest of us. The chariot done swung low and your a$$ didn’t get go. We are living in the Time After.

Was that dramatic enough? I mean…are you awake now? I hope so because shit’s about to get real.

I’ve noticed a lot of supposed non-racists doing some pretty racist stuff. Like…when a Black person is attacked, killed or otherwise abused, a non-racist will say,”Well…I need more information or what happened before the video.” Then when a Black person questions these statements all of a sudden racism is our fault or, my all time favorite, that black folks anger creates racism.